We offer a full range of motor bike tours for ALL ages and levels!

We know ALL the BEST sights

Ask around - we do not disappoint!

Thai can take you here

He's the best guide around

Feeling frisky?? Come on! YOU WILL LOVE IT!!

Our personalised tours are a once-in-a-lifetime experience 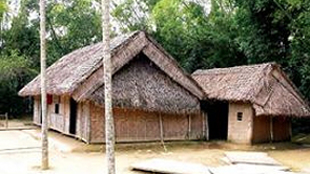 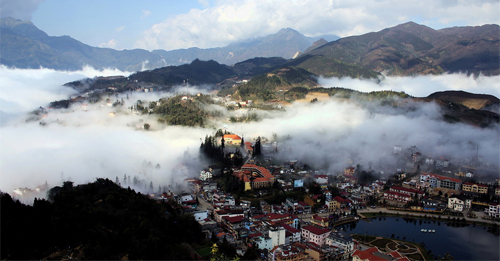 The remote northwest of Vietnam appeals to those wanting to get off the beaten track in one of Vietnam's most beautiful, unaffected and un-touristed areas.
The travellers who do take on Mai Chau, Son La and Dien Bien Phu often do so by way of a hired jeep and driver or do it by motorbike, while those moving straight north to Vietnam's hill tribe capital of Sapa reward themselves of the restful and efficient overnight train to Sapa. Whichever way the traveller is headed, be prepared for stunning scenery as the train passes through spectacular ravines and over breathtaking passes.
Best known for the mushrooming trekking centre of Sapa, there is a lot more worth investigating in this part of the country. The remote French firebase of Dien Bien Phu remains a drawcard, but it's as much the attraction of the trip there as the town itself that is worth visiting. A trip to Dien Bien Phu is easily combined with an approach to Sapa via "the back way" over the Fansipan pass (Vietnam's highest), allowing for more stunning scenery and the opportunity to see some of the less touristed parts of the country.

For those reading this website, Thai is probably the best guide you will find... Thai, we look forward to coming back to Hanoi again! David & Amanda